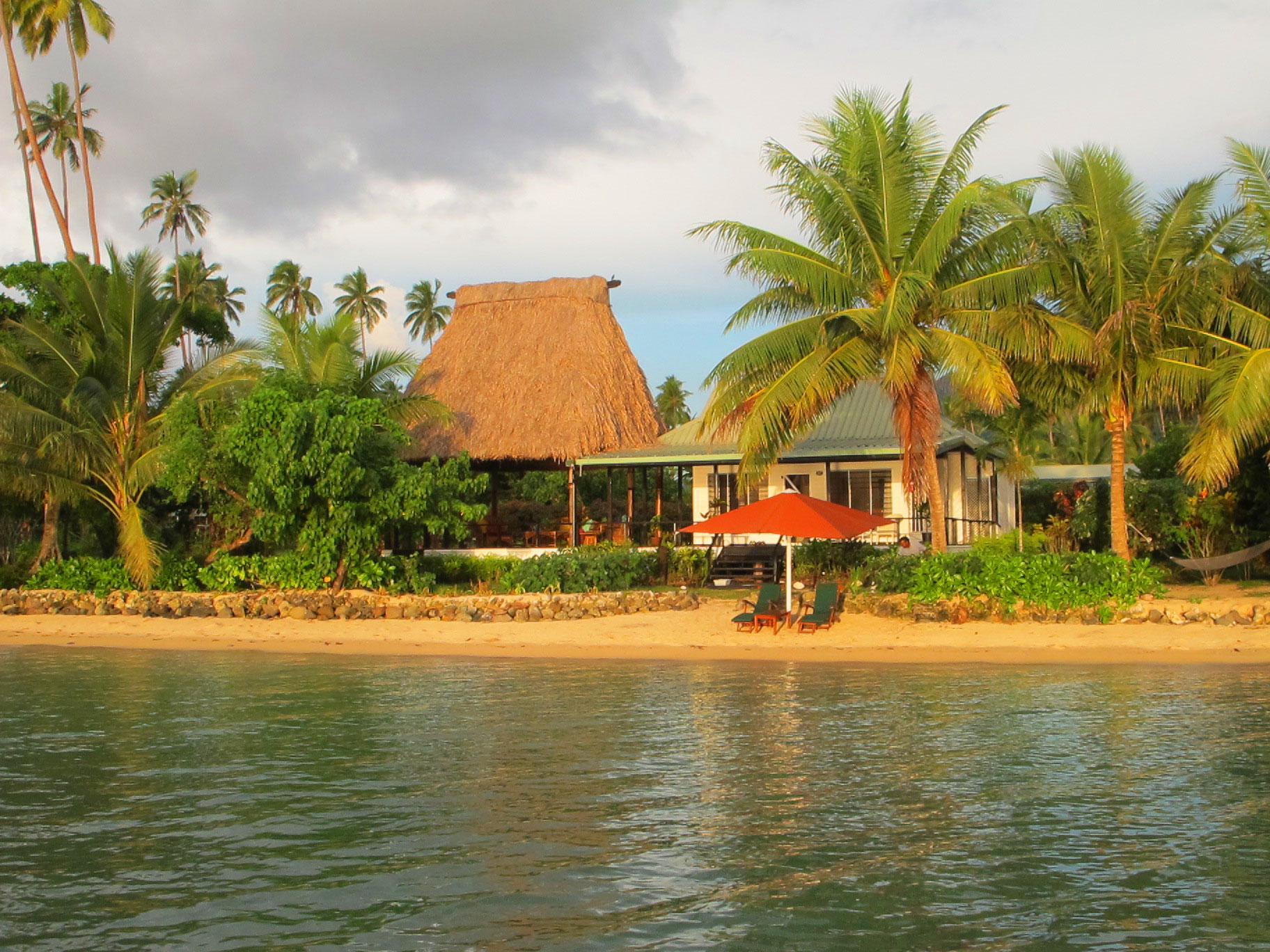 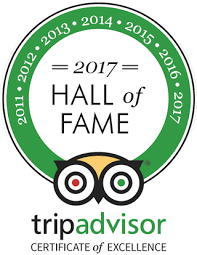 SINGAPORE, Feb 2 – TripAdvisor has launched a new ‘Hall of Fame’ for the hotels that have won a Travellers’ Choice award 10 years in a row – a list that includes hotels for as little as US$74 (RM328) a night.

It’s no small feat, says TripAdvisor, with only 16 inductees of the 1.1 million hotels listed inaugurating the group.

The odds of winning a Travellers’ Choice Award are already slim, with less than 1 per cent of hotels in the network to receive an award.

Winners are determined based on the reviews and opinions collected from TripAdvisor travellers around the world within a single year.

Europe and Asia tied for having the greatest number of inductees with four properties each, followed by South America (3), North America and the Caribbean (2), Central America (1) and the Pacific (1).

And not are all luxury properties out of the average traveller’s reach.

The average room rate at The Tegal Sari in Bali, Indonesia clocks in at US$74. Guests fall asleep to the lullaby sounds of rice stalks rustling in the wind in a Bali setting characterised by palm trees and lush greenery.

Likewise the average room rate at the Hotel Torre Dorada in Cusco, Peru, gateway to Machu Puchu, is US$87. Guests praised the cheerful rooms and family-style welcome and value for price.

Here are the 16 inductees that have consistently drawn top reviews over the last 10 years: